Pharmaceutical Business Effectiveness in the USA and Other Countries

The total amount of global promotional expenses of pharmaceutical companies over 12 months by June 2012 amounted to $90 billion dollars (based on data from 34 analyzed countries). It should be noted that the analysis of promotional expenses by Cegedim Strategic Data took into account such expenditure items of pharmaceutical companies as visits of medical representatives (the main expenditure item), meetings, conferences and other events, sampling, advertising in print media, consumer advertising costs, and clinical research. 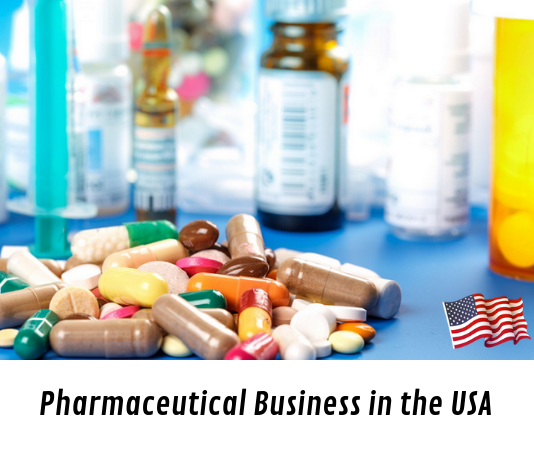 It should be noted that for 12 months (from May 2010 to June 2011) the total amount of global promotional expenses of pharmaceutical companies remained almost unchanged – the decline was about 1%. Along with this aspect, a significant increase was recorded in the promotion of medications in emerging markets.

So, this indicator increased:

At the same time, developed countries are characterized by a reduction in costs or their stabilization. In the USA, expenses for 12 months (from May 2011 to June 2012) decreased by 6%, and by 5% in the 5 largest EU markets – by 3.6%. The cost of promotion of medications in Japan remained stable.

In both developed and leading developing countries, the leading position in terms of expenditures in the cost structure of the promotion is kept by visits of medical representatives, who account for:

At the same time, this indicator for developing countries is significantly higher and accumulates:

Significant differences are noted in relation to the 2nd position in terms of promotional costs in these countries. Thus, the second place in the structure of promotional costs in the United States is taken by sampling, accumulating 21%, in the top 5 largest EU pharmaceutical markets – 23% advertising targeted at consumers, and in Japan – the costs of organizing meetings, conferences and other events, which share is accounted for 31.4% of the cost. In Brazil, as in the USA, sampling (16.4%) goes to the 2nd position in the structure of promotional expenses, in China, as well as in Japan, the second position (15.7%) is played by meetings, conferences, etc.

Although developing countries are characterized by rates of growth in the volume of expenditures on the promotion of medications. Compared to the world’s leading pharmaceutical markets, the cost of promoting medications is even lower among the largest emerging markets. In particular, the volume of promotional expenses in the Brazilian market for 12 months by June 2012 amounted to 2.5 billion dollars, for China – 1.8 billion dollars, and for Russia – 592 million dollars.