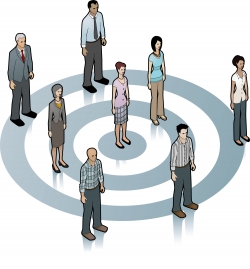 Montgomery County’s diverse and well-educated residents provide a skilled and available labor force for all knowledge-based industries. We have the nation’s highest percentage (29.2%) of residents over 25 years of age who hold post-graduate degrees.

Most of the county’s residents live in unincorporated locales, the most populous of which are Silver Spring, Germantown and Bethesda. The incorporated cities of Rockville and Gaithersburg are also large population centers.